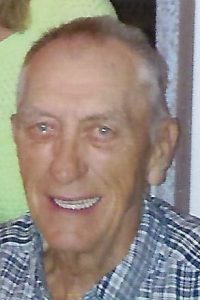 Mr. Ruser was a newspaper publisher.  He and his late wife Dee, owned and operated several newspapers, including The Marissa Messenger from 1976 to 1988; during the same time The New Athens Journal-Press; The Ritzville Journal from 1988 to 2006.  Duane enjoyed playing golf, fishing and cooking.  He was a member of the both the Marissa and Ritzville Lions Club.

Memorials may be made to the Freeburg Care Center.

Private family services will be held on a later date.