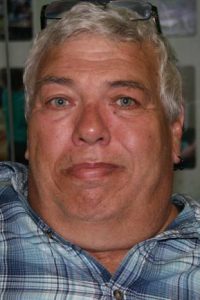 Mr. Rushing was a proud coal miner.  He also worked for the City of Marissa.  He was a member of the Marissa Methodist Church.  Doug loved listening to Rock n’ Roll and he didn’t listen to any radio station unless it was KSHE 95.  He enjoyed woodworking and spending time with his family.  He was also a volunteer firefighter at the Marissa Fire Department.  Doug was a loving husband, father, grandfather, brother and uncle.

Funeral: Services will be held at Heil-Schuessler Funeral Home in Marissa, IL on Sunday, August 23, 2020 at 5:00pm.