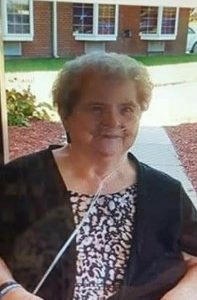 Donna loved to play Bingo and partake in activities at the Coulterville Care Center.  Everyone there knew her as the Bingo Queen.

Memorial contributions may be made to the Coulterville Care Center Activity Department.