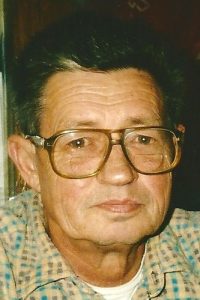 Mr. Laminack was a brakepress operator with Hubbell Weigmann for 35 years.

He was preceded in death by his parents Albert and Avis, nee Summers, Laminack. 1 brother and 1 sister.

Funeral: Services will be held at Heil-Schuessler Funeral Home in Marissa, IL on Friday, March 28, 2014 at 11:00am with Pastor Wilbur Franklin officiating.