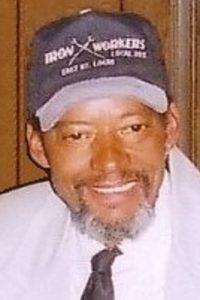 Mr. Boston was a retired iron worker with local 392.  Dennis was of the Methodist faith.  He was a member of the men’s auxiliary of the V.F.W.  Dennis was a music enthusiast and enjoyed a variety of styles including jazz, blues and reggae.  He was also an avid fisherman.

He was preceded in death by his parents – Muriel David and Geraldine Alice, nee Anderson, Boston.  One brother – Muriel Boston.

He is survived by two brothers – David Boston of Wreton, WA; Teddy (Priscilla) Boston of Sparta, IL.  Three sisters – Shirley (Charles) Barker of Carmel, IN; Alice Boston of Indianapolis, IN; Linda Boston of Quincy, IL.  He is also survived by several nieces and nephews.