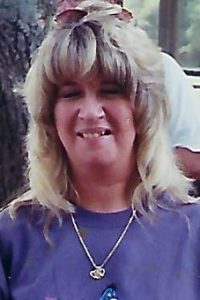 Dolores M. “Dody”, nee Bush, Hagen, 62, of New Athens, IL, born June 18, 1957 in Belleville, IL, passed away on Tuesday, December 10, 2019 at Memorial East Hospital in Shiloh, IL. She was the director of Housekeeping at the Scott Air Force Base Clinic. Mrs. Hagen loved spending time with her family; especially her grandson Jackson Benwell. She was also an avid bingo player.

Condolences may be left online at www.heilschuessler.com.