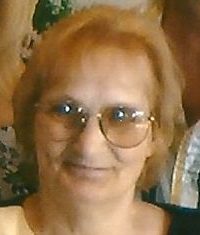 Funeral: Services will be held at First Baptist Church in Sparta, IL on Tuesday September 11, 2012 at 10:00am with Brother Tim McIntire officiating.