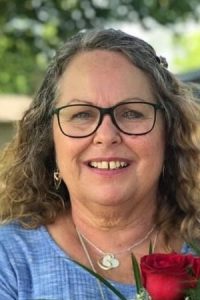 Debra S. “Debbie” Volner, nee Sauerwein, 63, of New Athens, IL, born December 23, 1957 in Belleville, IL passed away on Tuesday January 5, 2021 at Memorial Hospital in Belleville, IL. She was a homemaker, a member of St. John United Church of Christ in New Athens and the church Women’s Guild. Debbie was a loving wife, mother and grandmother who absolutely adored and doted on her grandchildren.

Memorials may be made to St. John United Church of Christ in New Athens, IL.

In keeping with Mrs. Volner’s wishes, cremation will take place. A private memorial service is being planned. A full celebration of her life will be held at a later date.