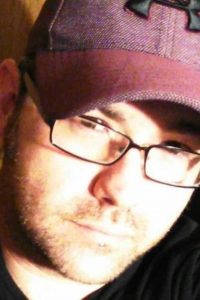 David was an excellent mechanic. He was the “go to” guy for a lot of people that needed help with their vehicle. He was always there for someone that needed guidance and he did whatever he could to make things easier for a friend in need.

He was preceded in death by his Father – Glen Brown. Niece – Alexis Jones.

Memorial services will be held at a later date.