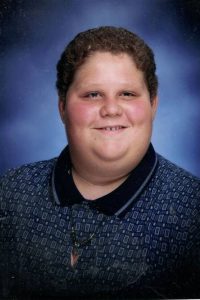 Daniel loved being outdoors and enjoyed fishing.  His niece meant the world to Him.  Daniel would spend every moment with her when he was able.  Daniel used to deliver the Southern Illinoisan newspaper to people’s homes.

Private services for the family will be held at a later date.