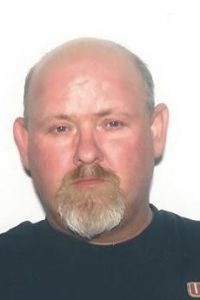 Damon was a driver with Beelman Truck Company. He enjoyed working with radio controlled (R.C.) cars and all kinds of electronics. Damon was also an avid CB Radio enthusiast.

He was preceded in death by his father – Bobby Gregory.

Memorials may be made to family.

Funeral: Services will be held at Heil-Schuessler Funeral Home in Marissa, IL on Saturday, March 28, 2015 at 1:00pm with Pastor Mike Higgerson officiating.