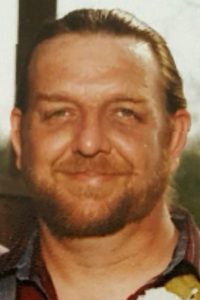 Mr. Lovelace was a courier for various companies. He was a member of the Sparta Lions Club and Sparta Eagles. Richard was an avid pool player. He enjoyed working as a mechanic on many different types of vehicles.

He was preceded in death by his parents – David and Jane, nee Kopf, Lovelace.

Visitation: Friends may call at Heil-Schuessler Funeral Home in Marissa, IL on Wednesday, November 9, 2016 from 5:00pm to 7:00pm.

Funeral: Memorial services will be held at Heil-Schuessler Funeral Home in Marissa, IL on Wednesday, November 9, 2016 at 7:00pm.