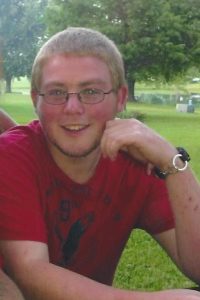 Memorials; In lieu of flowers, memorials may be made to the family.

Funeral; Services will be held at 11 a.m. on Thursday, June 22, 2017 at St. Paul Lutheran Church in New Athens, IL with Mark Harris officiating. Burial will follow in Oakridge Cemetery in Ne Athens, IL