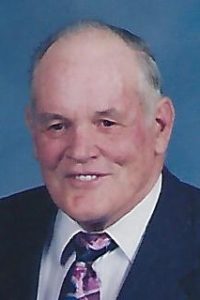 Clifford Marshall Prest, 93, of rural Marissa, IL, born February 1, 1928 in Lively Grove Township, IL, passed away on Friday May 21, 2021 at St. Elizabeth Hospital in O’Fallon, IL.  He was a retired farmer and of the Presbyterian faith.  Mr. Prest honorably served his country serving as a corporal in the United States Army in the Korean War from 1951 to 1952 and earned a Combat Infantry Badge. He was a life member of Sparta, IL VFW Post 2698 and a life member of the 32nd Infantry Regiment Association. 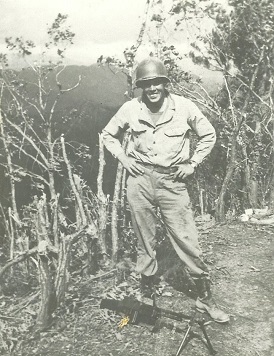 Mr. Prest was preceded in death by his parents; Everett and Nettie (Stevenson) Prest, four brothers; Wyman, Milton, Orville and Nolan and his sister; Ann Wheeler.

Visitation; Friends may join the family from 9 to 11 a.m. on Tuesday May 25, 2021 at Heil-Schuessler Funeral Home in Marissa, IL

Funeral: Services will be held at 11 a.m. on Tuesday May 25, 2021 at Heil-Schuessler Funeral Home in Marissa, IL with Rev. Alex Eppstein officiating.  Burial will follow at Marissa TWP Cemetery in Marissa, IL.