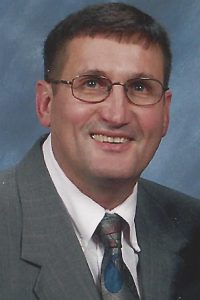 Mr. Walker was a retired United States Army Master Sergeant serving for 31 years. He was stationed at several post overseas including Iraq and Bosnia. Mr. Walker also worked for 35 years as a shipping and warehouse clerk for Hubbell-Wiegmann in Freeburg. He was a member of Zion Evangelical Church in Millstadt. He was a member of the Millstadt VFW. Charlie was an avid St. Louis Cardinals and Rams fan. He enjoyed fishing and being outdoors and most of all spending time with his family and especially his grandchildren.

He was preceded in death by his father – Almond Walker.

Memorials may be made to the Hospice of Southern Illinois.

Funeral: Services will be held at Heil-Schuessler Funeral Home in New Athens, IL on Friday, September 26, 2014 at 10:00am with Rev. Darrell Weber officiating.