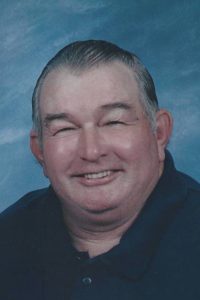 Charles worked as a coal miner for over 20 years.  He enjoyed going to any kind of sporting event.  It was a real treat for him when he had the chance to watch his kids and grandkids play sports.

Memorial Contributions may be made to the family.

Funeral: Services will be held on Saturday January 23, 2021 at Heil-Schuessler & Sinn Funeral Home in Sparta, IL at 6:00 p.m. with Rev. Randy McGeehon officiating.

Interment: Private graveside services for the family will be held at a later date in Caledonia Cemetery in Sparta, IL.