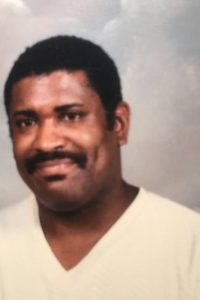 Charles graduated from Alton High School in 1972.  He worked at Spartan Printing for three years before working for Union Pacific Railroad in 1978, and Charles worked there until he retired.  He loved music and singing.

Private services will be held at Heil-Schuessler & Sinn Funeral Home in Sparta, IL.