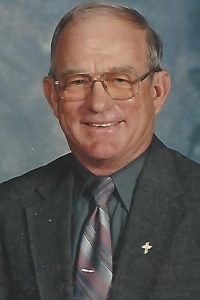 He was preceded in death by his parents – Frank and Dorothy, nee Buesking, Fisher. One niece – Paula Fulton.

Memorial may be made to the Trinity Lutheran Church.

Funeral: Services will be held at Trinity Lutheran Church in Darmstadt, IL on Wednesday, August 26, 2015 at 11:00am with Rev. John Lukomski officiating.