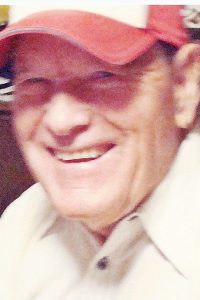 Mr. Coke was laborer with Four Star Homes. He was a member of Laborers’ Local 459 in Belleville, IL. He was a United States Army veteran and a member of the American Legion.

Memorials may be made to St. Jude Children’s Hospital or Heartland Hospice.

Funeral: Services will be held at Heil-Schuessler Funeral Home in Marissa, IL on Wednesday, September 5, 2012 at 10:00am.