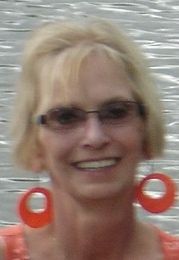 Carole was a very loving wife, mom and grandma. Many will remember Carole for her 19 years of service as the manager of the Handee Mart in Marissa.

She was preceded in death by her parents – Earl and Lucille, nee Adams, Merry.

Memorials may be made to the Siteman Cancer Center.

Visitation: Friends may call at Heil-Schuessler Funeral Home in Marissa, IL on Wednesday, October 9, 2013 from 4:00pm to 7:00pm.

Funeral: Services will be held at Heil-Schuessler Funeral Home in Marissa, IL on Wednesday, October 9, 2013 at 7:00pm.