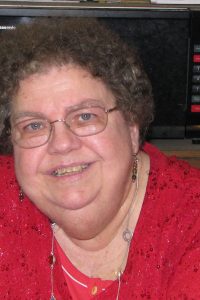 Mrs. Schilling was preceded in death by her husband, Alexander F. Schilling, whom she married on July 28, 1959 in Paderborn, IL and who died on January 25, 2007; and her parents – Floyd and Viola (Schmidt) Schifferdecker.

Memorials: The New Athens Home for the Aged or in the form of Mass offerings.

Funeral: A Mass of Christian burial will be held at 10 a.m. on Thursday, January 9, 2014 at St. Agatha Catholic Church in New Athens, IL with Father James M. Nall officiating. Burial will be at St. Michael Catholic Cemetery in Paderborn, IL.