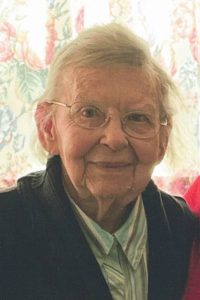 Carol was a life member of the First United Methodist Church in Sparta.  She also worked as a Secretary for Illinois Power until she retired after working for over 20 years.  Carol didn’t stop there because she loved to stay busy, so she worked several different jobs.

Memorial contributions may be made to the First United Methodist Church of Sparta, IL.

The visitation for Mrs. Volkmer will be held on Saturday, November 19, 2022 at the First United Methodist Church in Sparta, IL from 9:00 to 11:00 a.m.  Funeral services will begin at 11:00 a.m. with Pastor Randy McGeehon officiating.  Interment will take place at Caledonia Cemetery in Sparta, IL.