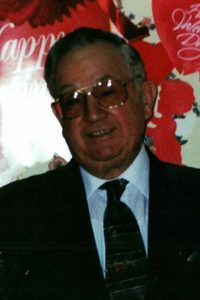 Carl was a very hard worker that earned everything he had in his ninety years of age.  He enjoyed going to baseball games and watching games on the television.  Carl also loved going to horse races.

Memorial Contributions may be made to the Assembly of God Church in Percy, IL.

Funeral: Services will be held at Heil-Schuessler & Sinn Funeral Home in Sparta on Tuesday, April 6, 2021 at 11:00 a.m. with Pastor Stephen Duncan officiating.

Interment: Burial will be held at Union Cemetery in Sparta.