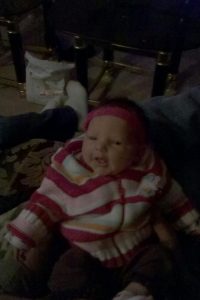 She was preceded in death by paternal grandfather Michael Kasperzick, Sr.

Funeral: A Mass of Christian burial will be held at St. Agatha Catholic Church in New Athens, IL on Monday, February 13, 2012 at 10:00am with Father James Nall officiating.