Brenda, nee Pickering, Edwards, 75, of Marissa, IL; born on January 8, 1944 in Harrisburg, IL; passed away on Thursday, July 18, 2019 surrounded by family after a battle with leukemia at Barnes Jewish Hospital in St. Louis, MO. 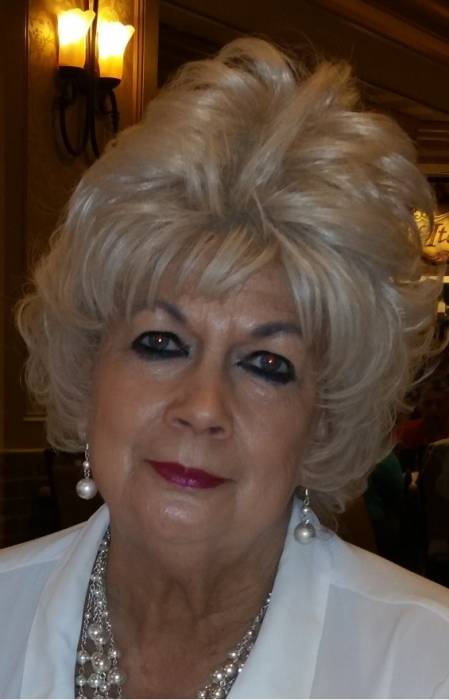 Mrs. Edwards was an operating room technician at Sparta Community Hospital for 49 years. She was a member of the Eastern Star.

She was preceded in death by her parents – Fred and Bessie, nee Hensley, Pickering. Her husband – Vernon “Strawberry” Edwards whom she married on August 15, 1969 in Harrisburg, IL and who passed away on April 25, 2013. One son – Alan “Frosty” (Belinda) Edwards. Two brothers – Billie Pickering and Rondall Pickering and 1 brother-in-law; Sherwood Baker.

In lieu of flowers memorials may be made to Sparta Community Hospital or the American Cancer Society.

A joint memorial service for Vernon :Strawberry” and Brenda Edwards will be held at a later date.