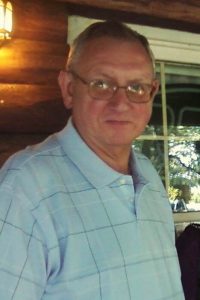 Mr. Marler was a coal miner and later worked as a courier for St. Elizabeth’s Hospital in Belleville. Billy was a United States Army Veteran. He was a member of the United Mine Workers Association Local 7333 for 20 years. Billy was a true gentleman. He was a loving husband, father, grandfather, brother and friend. He loved the outdoors, enjoyed gardening and loved his tractors and his beloved cat – Fred.

Funeral: Services will be held at Heil-Schuessler Funeral Home in Marissa, IL on Wednesday, November 19, 2014 at 11:00am with Jim Jenkel officiating.