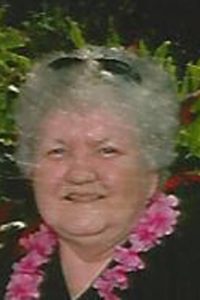 Mrs. Eckert was a homemaker and loved her family very much. She was an avid bingo player and a St. Louis Rams fan.

Funeral: Services will be held at St. Agatha Catholic Church in New Athens, IL on Thursday, June 14, 2012 at 10:00am with Father James Nall officiating.