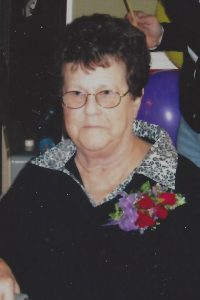 Betty L. (Herzog) Cahoon, 73, of New Athens, IL, born March 5, 1941 in New Athens, passed away on Wednesday, January 21, 2015 at Memorial Hospital in Belleville, IL. Mrs. Cahoon was a retired CNA having worked in nursing homes in Belleville and New Athens.

Funeral: Services will be held at 1 p.m. on Saturday, January 24, 2015 at Heil-Schuessler Funeral Home in New Athens, IL with Rev. Doug Stewart officiating. In keeping with Mrs. Cahoon’s wishes, cremation will follow the services.