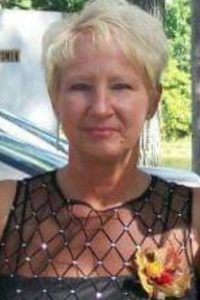 She was preceded in death by her father – Richard Smith and her mother-in-law and father-in-law –  Alice and Ralph Kurtz and one sister-in-law – Nancy Lynn Renth.

Memorials may be made to the American Kidney Foundation, the American Heart Association or Mass offerings to St. Anthony Catholic Church.