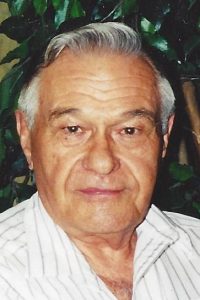 Mr. Hebner was a salesman. He was an avid gardener and enjoyed hunting and fishing.

He was preceded in death by his parents – Jacob and Edna Mae, nee Lengel, Hebner. One brother and one sister.

Memorials may be made to the Skaggs Foundation – Cancer Center at 251 Skaggs Road; Branson, MO 65616 or to the donor’s choice.

Funeral: Graveside services will be held at Valhalla Gardens of Memory in Belleville, IL on Friday, September 13, 2013 at 11:00 am with Rev. Dr. Robert Koch officiating. A memorial service will be held at a later date in Arkansas.