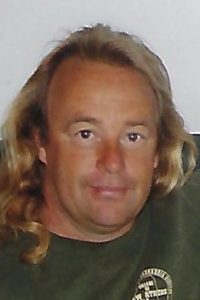 Andrew “Andy” Thomas Contratto, 60, of New Athens, IL born March 26, 1962, in Rushville, IL, passed away on Friday August 19, 2022, at Memorial Hospital in Belleville, IL. He worked for many years as a laborer for the Village of New Athens’ Public Works Department.

Preceding him in death were his parents – Tazo and Dorothy (Hardy) Contratto, his beloved daughter – Brandy Nichole Contratto, who died on January 22, 2016, a half-brother- Griff Grisham and two brothers-in-law – Fred and Joe Nadler.

Memorials in Andy’s honor may be made to the family.