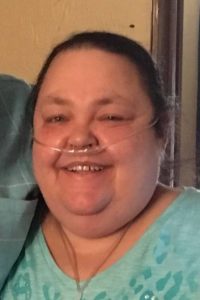 Amy Henry, nee Ellison, of Sparta IL, passed away at Sparta Community Hospital on Thursday, January 6, 2022, at the age of 52.

Amy was born on July 1st, 1969, in Olney, IL. She was preceded in death by her mother – Diana Ellison, nee Hahn and her sister – Samantha Henry.

Family and friends may gather at Heil-Schuessler & Sinn Funeral Home in Sparta, IL on Saturday, January 15, 2022, between the hours of 3:00 to 5:00 p.m. for memorial services.

Memorials in Amy’s honor may be made to Shriners Hospital for Children.