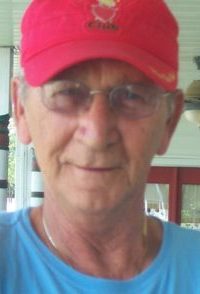 Mr. Harris was an entrepreneur. He owned and operated several businesses during his life, including restaurants and hair salons. He was a United States Navy Veteran. Amos was a member of the Masonic Lodge 881; Ainad Temple Shriner; Scottish Rite; American Legion; VFW; Disabled American Veteran; and Sword of Bunker Hill.

He was preceded in death by his parents Wade and Mae, nee Direckson, Harris. 1 brother – Marshall Harris.

In lieu of flowers memorials may be made to Washington University School of Medicine.

Funeral: Memorial service will be held at Heil-Schuessler Funeral Home in Marissa, IL on Tuesday, October 23, 2012 at 6:00pm with Rev. James Ryan officiating.