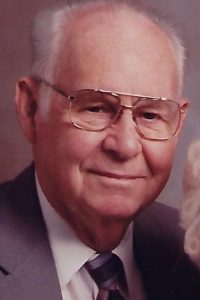 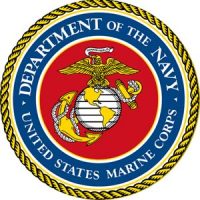 Mr. Lloyd was a retired Assistant Commissary Officer at Scott Air Force Base.  He was a lifelong member of the First Baptist Church of Marissa and attended Calvary Baptist Church after moving to Sparta.  He was a United States Navy Veteran serving in WWII as a medic.  Allan was also a school bus driver for nine years and volunteered for Habitat for Humanity.  Allan was also very proud that he was able to participate in the Central Illinois Honor Flight.

He was preceded in death by his parents – John and Roxie, nee Atkins, Lloyd.  His loving wife – Helen “Earline”, nee Wyllie, Lloyd whom he married on September 6, 1947 in Marissa, IL and who passed away on February 26, 2001.  One brother – Harold Lloyd.  Two sisters – Vivian Lloyd; Lola Mae Lloyd.

Memorials may be made to the First Baptist Church or to Habitat for Humanity.

Funeral: Services will be held at the First Baptist Church in Marissa, IL Wednesday, September 25, 2019 at 12:00noon with Revs. Harkness officiating.