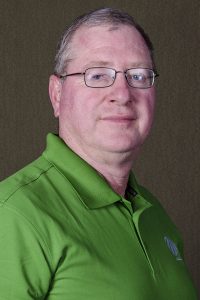 Alan loved agriculture and was involved in it all of his life. He was a farmer and currently a regional manager with Specialized Fertilizer Products (SFP). He was a member of St. Agatha Catholic Church; Knights of Columbus and Sons of the American Legion and a member of the Southern Illinois Fertilizer Board.

He was preceded in death by his parents Elmer and Shirley, nee Franke, Schmidt.

Memorials may be made in Alan’s name to St. Agatha Parish and will be received at: St. Agatha Catholic Church; 205 South Market Street; New Athens, IL 62264.

Funeral: A mass of Christian Burial will be held at St. Agatha Catholic Church in New Athens, IL on Monday, January 28, 2013 at 10:00am with Father James Nall officiating.