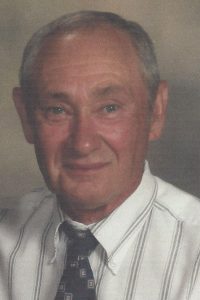 Mr. Schaeffer was an auto body technician with Hoernis Auto Body for 43 years. He was a member of St. Paul Lutheran Church in New Athens, IL where he was confirmed in 2010. He was baptized at St. Paul’s United Church of Christ in Freeburg, IL on June 20, 1948. Alan loved hunting and fishing and he enjoyed stock car racing when he was younger.

He is preceded in death by his father – Howard Schaeffer. Step-mother – Catherine, nee Mulligan, Schaeffer. One brother – Dan Schaeffer.

Memorials may be made to the New Athens Home for the Aged Activity Fund.

Funeral: Services will be held at St. Paul Lutheran Church in New Athens, IL on Saturday, November 30, 2013 at 11:00am with Rev. John Lukomski officiating.