What has been known as Heil-Schuessler Funeral Homes for over 30 years was the joining of two of the longest continuing businesses in Marissa and New Athens, Illinois.

The history of the Hull Funeral Home begins in 1910 when it was founded by Harry Hull. His son Lee took over in the 1930’s. The Hull family ran the funeral home until 1974 when it was purchased by Oscar Cuddy, changing the name to Cuddy-Hull Funeral Homes. In 1982 Steven Schuessler bought the company.

In 1988 Randall Heil and Steven Schuessler merged the two businesses and they both became known as Heil-Schuessler Funeral Homes serving both Marissa and New Athens.

In 2010 the Marissa and New Athens funeral homes were bought by Randall’s son, Vance Heil.

In 1942 Lester Walker started the Walker Funeral Home in Sparta.  The business was purchased by Roy McDaniel in 1966 and the name changed to McDaniel Funeral Home.  Roy’s son, Richard McDaniel began working at funeral home in 1972 and acquired the business in 1981.  Roy continued to be involved with the business into his 90’s and maintained his license until his passing marking a distinguished and dedicated career in the service of his community.

In 2018 a partnership was formed between Vance Heil and Kyle Sinn naming the new company Heil, Schuessler & Sinn Funeral Homes providing locations in Marissa, New Athens, Sparta and Tilden and outreaching to communities who call upon us.

While we have enjoyed a long and dignified history and the many changes along the way, comforting and caring for the families who call upon us in their time of need has been our top priority for over a hundred and twenty five years.

We are very proud of our past, but we are always looking toward the future and for better ways in which to serve our families. 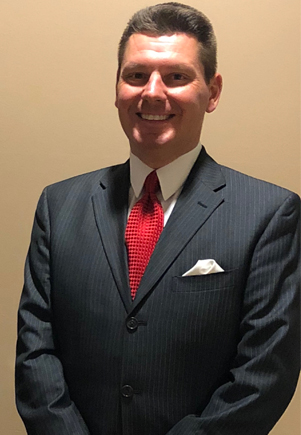 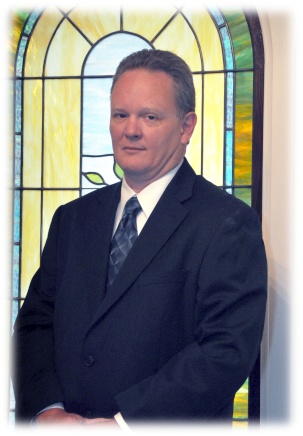 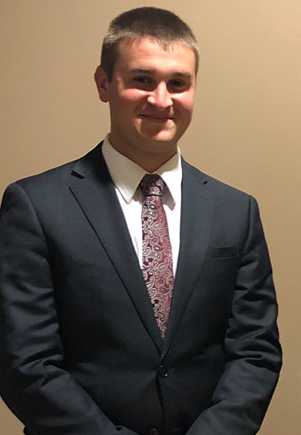 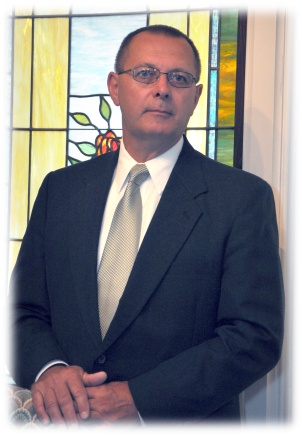 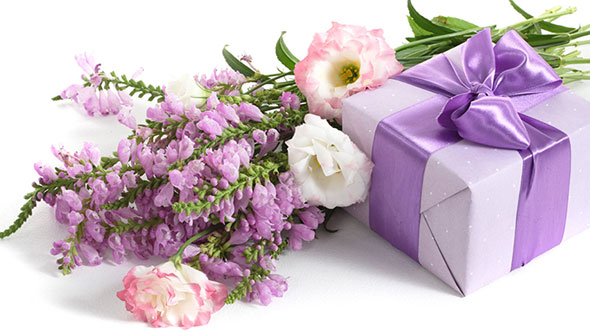 Gifts to show you care.
Click here to learn more. 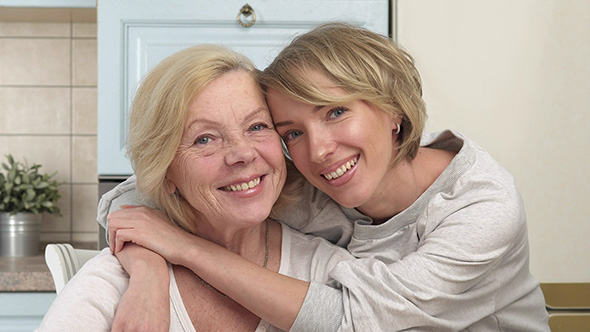 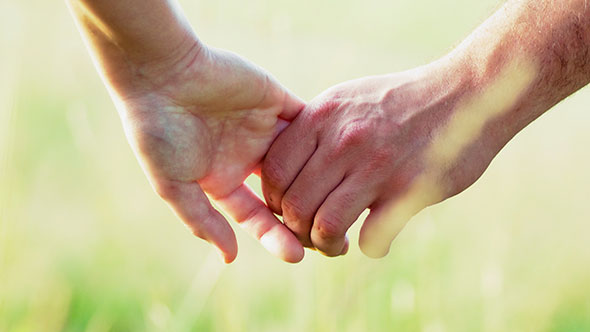 Resources for loved ones.
Click here to learn more. 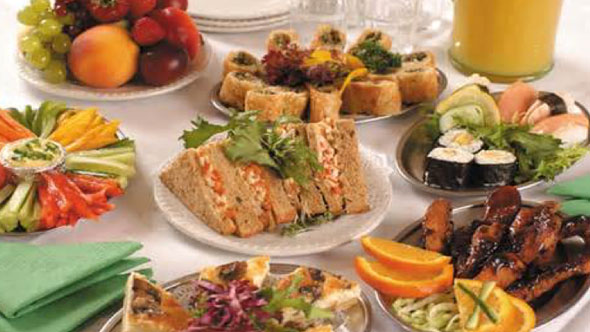 Let us take care of the details.
Click here to learn more.

You have Successfully Subscribed!