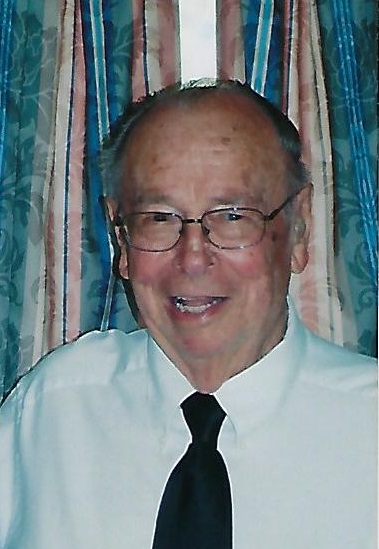 Condolences to the family may be made online at www.heilschuessler com.

Visitation; Friends may call from 9 a.m. to 12 p.m on Saturday, September 8, 2018 at Heil-Schuessler Funeral Home in New Athens, IL